Despite what the title implies, this is not my final blog post. As the New Year approached and I looked back on a year where my blogging was very infrequent compared with last year, I must reassess what I really want to do. 2011 was just a dreary exercise of drudgery at best and a tragic funeral dirge at worst. I'm tired of the misery. I'm tired of the empty negative cynicism. My search for unearthing the truth where Deep Politics is concerned has lately felt tied to a downward spiral into bitter venting and resentment. That might be a natural response, but if you wallow in it, I can say from personal experience it is not healthy.

So, what's the antidote? How do I avoid these unhealthy feelings without becoming an ostrich buried neck-deep in denial? Can I continue to explore the deep dark recesses of political skullduggery while expressing my discoveries in an way that doesn't provoke a biblical wailing and gnashing of teeth? I believe I have found a solution that I am resolved to employ in 2012. I am going to create a stand-up comedy act and haunt as many open-mike nights with my presence as I can. There I can hopefully instigate an atmosphere where people will feel safe to explore every subject I have written about on this blog - and laugh about it.

This means I no longer have time to write here. All my future writing efforts will be geared toward possible inclusion in my stand up, but they will not appear here. My hope is that this will help me with an idea for a book I had that is presently mired not only in a dark pool of brooding bile, but worse, bordering on being tediously academic and pedantic. In short, it lacks fart jokes. So my writing here will be limited to the shameless self-promotion of my stand up appearances throughout the Southern California area.

So to leave you with a smile and a resolution for a year filled with hilarity, here is a photo gallery of my all time stand up heroes and influences: 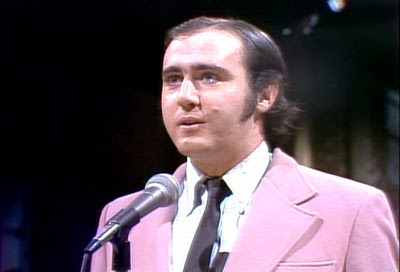 I've been an Andy Kaufman fan all my life. In childhood, I loved his Elvis transformation and his "Here I come to save the day!" lip-synch. In my teenage years, I loved watching Taxi re-runs. In adulthood, I am astounded at his fearlessness in deliberately confounding audience expectations. He is the only performer who will appear twice in this gallery, for reasons to be explained later. 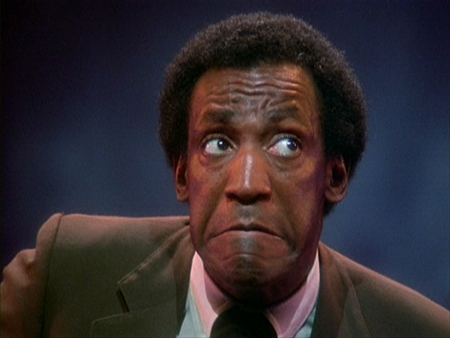 In addition to occasionally watching episodes of Fat Albert as a child, Bill Cosby performed the first full stand up act I ever watched, Bill Cosby Himself.

Even as a child, I was fascinated with the improvisational dexterity of Robin Williams every time I saw him on variety shows or Mork and Mindy, which I watched religiously. As a teenager, I became a bigger fan of his stand up with Robin Williams A Night at the Met.


From my teenage years:

While I might have heard of his Saturday Night Live exploits from childhood friends, (too late for me to watch) it wasn't until my teenage years that I discovered his stand up. Delirious is just a classic, the album I tried to hide from my parents, the one that opened my eyes to just how funny being nasty could be!

Ahhh...back when he was wild, crazy, and funny! Steve Martin's stand up act was a truly hilarious experience.

Billy Crystal is another comedian whose stand up album, Mahvelous!, I got into in my teenage years. 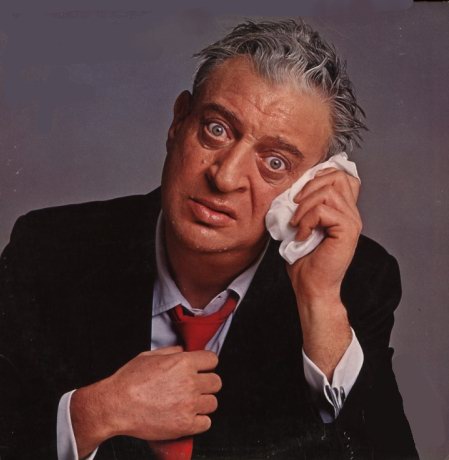 Rodney Dangerfield is an absolute comedy hero to me, both for his personal perseverance in breaking through with his stand up act at age 40, and for all the wonderful opportunities he gave to rising comedians in his comedy specials on HBO.

Speaking of Rodney Dangerfield's HBO comedy specials, that was how I was introduced to Sam Kinison. With an unparalleled presentation, Sam opened up the possibilities of exploring humor through unbridled rage as well as skewering religious hypocrisy. Another comedian I first caught through HBO in my teenage years, I didn't really catch on to what Jerry Seinfeld was doing until adulthood when I became addicted to Seinfeld. When I went back to revisit his stand up, I realized just how amazing he always was. 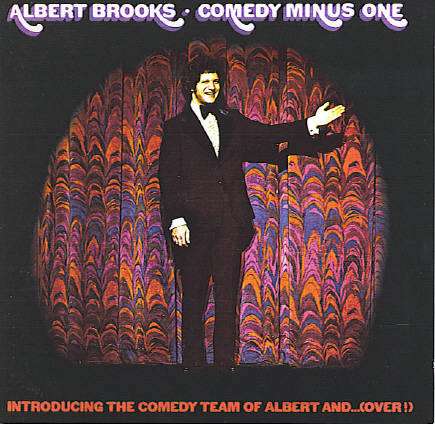 I love Albert Brooks' movies, but his stand up, especially Comedy Minus One, absolutely kills!

One of the pioneers of modern stand up. Always a great listen, I wish there was more out there of Lenny Bruce to see. Every comic working today owes him a debt of gratitude.

Mainly recognized today for his genius as a film director, it was in the world of stand up where Woody Allen initially rose to prominence. I'd say his material has stood the test of time.

Probably the only comedian on this list still regularly doing stand up, Eddie Izzard stands out for his stream of consciousness style and his deep abiding love of history.

I was introduced to the stand up legacy of Richard Pryor via Eddie Murphy's adulation in his movie Raw. To watch his stand up, especially Richard Pryor: Live in Concert is to witness a master class in the art form.

Sharing Lenny Bruce's gift for expanding the boundaries of stand up, George Carlin amassed a body of work as a stand up comic that in my opinion is the greatest of all time. Jammin' in New York in particular is absolutely, and I only use this word when I believe it's warranted, genius.

Speaking of expanding boundaries, Bill Hicks was a comic revolutionary. Starting at age 15, Hicks left no target untouched without putting his rifle scope precision aim on it. A huge success in England, as evidenced by the profound Revelations, Hicks is sorely missed in the world of comedy today. 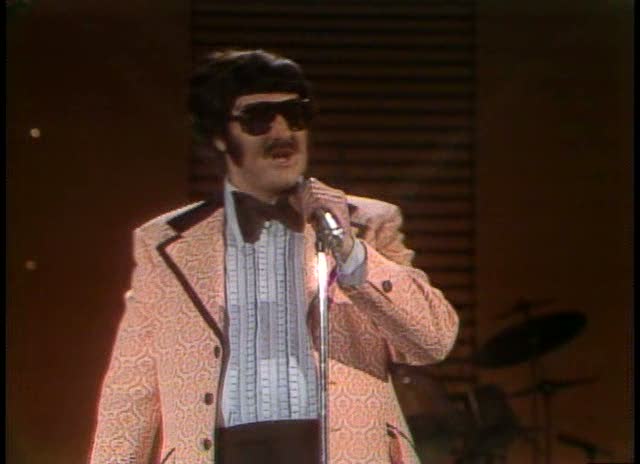 Here is the only performer on this list to appear twice. He calls himself Tony Clifton, but I have it on record that this is actually Andy Kaufman. Or is it? Andy Kaufman passed away in 1984, yet Tony Clifton lives on. Talk about the ultimate in stand up: the act that never dies. As Tony would say, "If I have made just one person happy here today, it's all been worth it".
Posted by Robert Paulsen at 1:14 PM